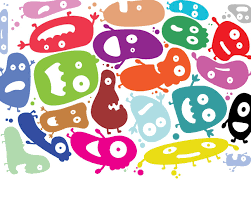 One thought on “How junk food and sugar affects weight gain”